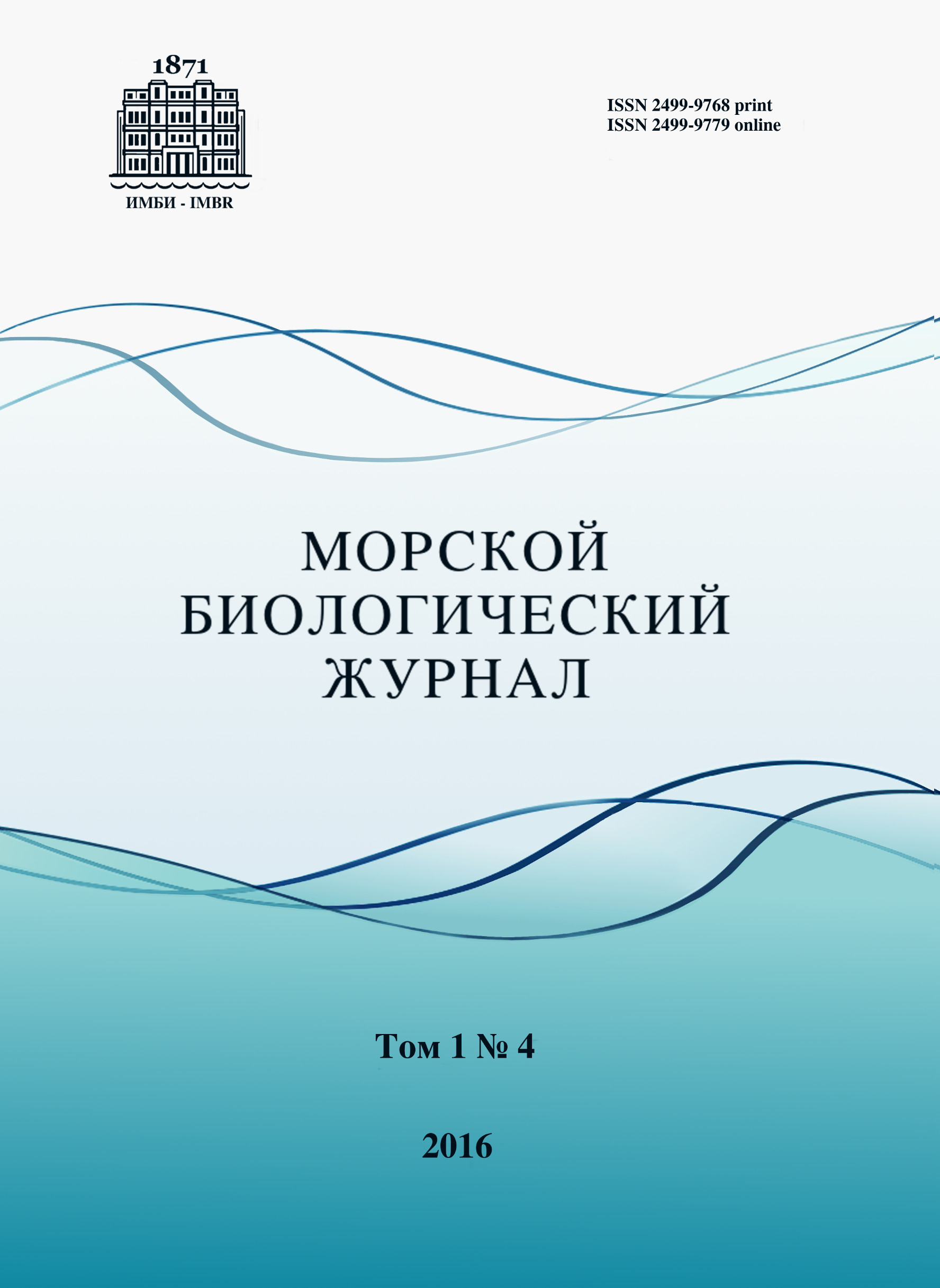 Systematic monitoring of ecologically significant species – predatory mollusc Rapana venosa Valenciennes, 1846 populations – is an important part of the Black Sea monitoring. The study of the role of R. venosa in contemporary marine ecosystem is of considerable interest. In June-September 2015-2016 the study of consorting relations of rapana was conducted in situ with a parallel sampling by diver. In the course of research new information about the interaction of R. venosa with the fish fauna has been obtained. Of particular importance for fishes is the presence of rapana in the sandy bottom zone, where there are no natural shelters, and food resources are limited. The most important for the fish is the presence on the rapana shells of algal fouling and epiphyton. The shells of invader – R. venosa – and its fouling create additional opportunities for the survival of some fish fauna representatives juveniles of the Black Sea. The data obtained extend the concepts of ecological role of mollusc – invader R. venosa, as well as the ecology and ethology of several fish species.