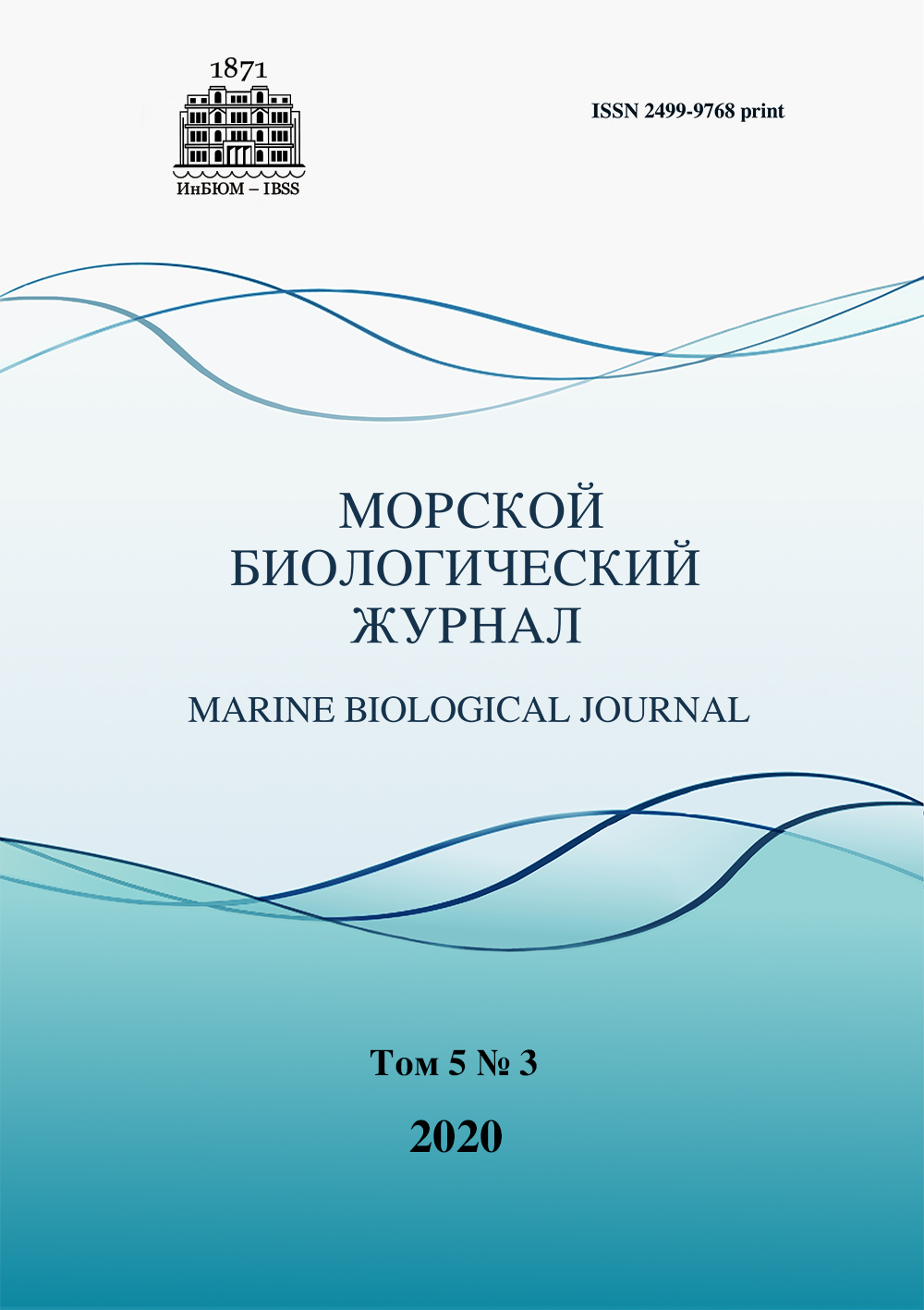 The Readings “Radiochemoecology: Progress and Prospects”, dedicated to the 90th anniversary of Academician Gennady Grigorievich Polikarpov (1929–2012), were held at A. O. Kovalevsky Institute of Biology of the Southern Seas of RAS (Sevastopol) on 14–16 August 2019.

Being a student of Professor N. V. Timofeev-Ressovsky and a follower of Academician V. I. Vernadsky, G. G. Polikarpov developed their teachings on the role of living and inert matter in the biosphere in relation to marine problems and created new sciences: marine radioecology and chemoecology.

He headed radiation and chemical biology department at the Institute of Biology of the Southern Seas. For the first time in the USSR, he organized a second-class radioisotope laboratory and founded a world-famous scientific school on marine radiochemoecology. Research by G. G. Polikarpov and his school made it possible to adequately respond to the problem of probability of radioactive waste burying in the hydrogen sulfide zone of the Black Sea, to study its radioecological response to the Chernobyl nuclear disaster, to develop new radiotracer methods for studying oceanographic processes, and to substantiate biogeochemical criteria for standardizing anthropogenic pressure on marine ecosystems.

This issue of the journal includes materials recommended for publication by Readings program committee.

Molecular bases of the effect of low doses of radiation

O. N. Miroshnichenko, A. A. Paraskiv