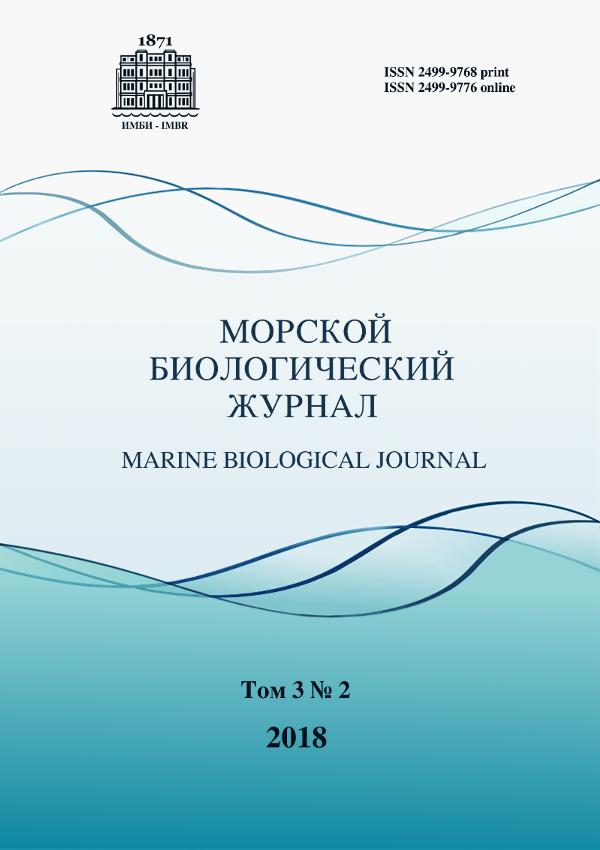 This year an outstanding hydrobiologist, D. Sc. (Biol.), Professor, Chief Researcher of the Institute of Marine Biological Research RAS Oleg Mironov celebrates the anniversary. The impact of oil and oil products on mass species of marine organisms in the Black Sea was studied under his guidance for the first time. New data were obtained in expeditionary conditions: scientists have studied the patterns of distribution, the abundance, biochemical features and species composition of oil-oxidizing microorganisms in the Black, Red and Mediterranean seas, as well as in various regions of the Pacific, Indian and Atlantic oceans.