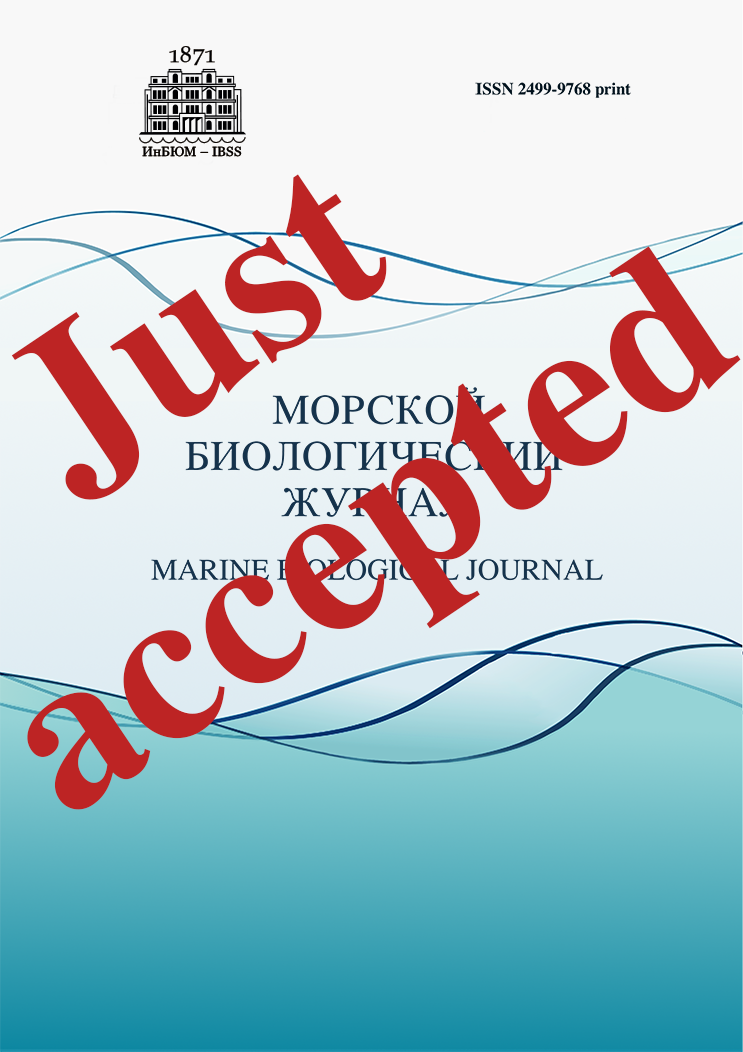 The paper discusses the advantages and disadvantages of flow and accumulative cultivation of microalgae. The advantages of flow cultivation in particular of a two-stage quasi-continuous culture are indicated. As a producer of valuable substances, it is proposed to use the culture of the benthic diatom C. closterium, which is characterized by many useful properties of both biological and technological nature: 1. It has rather high production parameters; 2. Quite efficiently utilizes light energy, which removes restrictions on the location of production in areas with a small number of sunny days per year; 3. It is characterized by a rather low temperature optimum for growth, which is important for the implementation of industrial technologies in the territory of the Russian Federation; 4. The specific density of C. closterium cells is more than one, therefore, they quickly enough settle to the bottom of the photobioreactor in the absence of stirring the culture, which simplifies the separation of biomass from the culture medium and reduces its cost. The aim of this work is to investigate the production characteristics of a quasi-continuous culture of C. closterium in a two-stage chemostat. The studies were carried out at a temperature of 20±1 and an irradiation of 150 μmol quanta· m−2· s−1. The chemostat installation for cultivation of C. closterium consisted of two glass photobioreactors of the plane-parallel type with a volume of 3 liters with a working thickness of 5 cm and a working surface of each photobioreactor of 0.03 m2. The culture was grown on a nutrient medium RS with a constant supply of air for stirring at a speed of 1.5 liters of air per 1 liter of culture per minute. The culture was examined at different flow rates of the nutrient medium: 0.1, 0.3, 0.5, 0.7, and 0.9 day−1. The growth parameters of the batch culture were calculated: the specific growth rate μн = 0.7 day−1, the time for doubling the biomass — td = 0.987 days. The maximum productivity of the one- and two-stage chemostat was observed at the optimal dilution rate of 0.59 day−1 and was 1.348 g· l−1· day−1 and 1.498 g· l−1· day−1, respectively. It has been found experimentally that the productivity of C. closterium in perfusion culture is 2.2 times higher in comparison with an enrichment culture. The experimental data were used to calculate the maximum specific growth rate μm = 1.05 day−1 and the saturation constant KS = 0, 028 g· l−1 with limiting the growth of C. closterium by silicon. It is shown that the observed silicon demand in a flow culture (Yпр = 35 mg· g−1) is lower than in a storage culture (Yн = 38 mg· g−1) by 7.9 %. It is noted that the values of μm, KS and Yпр are significant physiological characteristics of the diatom C. closterium, which are of primary importance in the design of industrial systems for intensive microalgae cultivation.

S. A. Zheleznova
A. O. Kovalevsky Institute of Biology of the Southern Seas of RAS, Sevastopol, Russian Federation