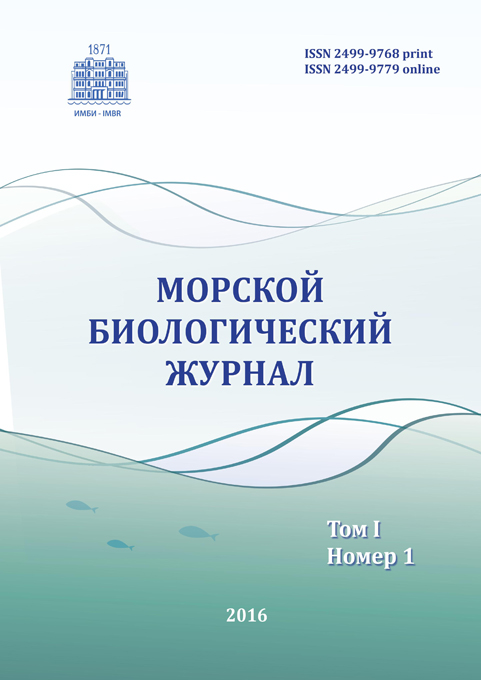 The information on the scientific readings "Biodiversity and productivity of aquatic ecosystems" dedicated to the 100th anniversary of the famous hydrobiologist, Corresponding Member of the Academy of Science of the Ukrainian SSR, Vladimir Greze, is given. The researchers of marine and freshwater ecosystems from various regions of Russia took part in the readings, that took place at IMBR RAS on December 16–18, 2015. The biobibliographic index of Vladimir Greze scientific publications was published to the 100th anniversary of his birth.