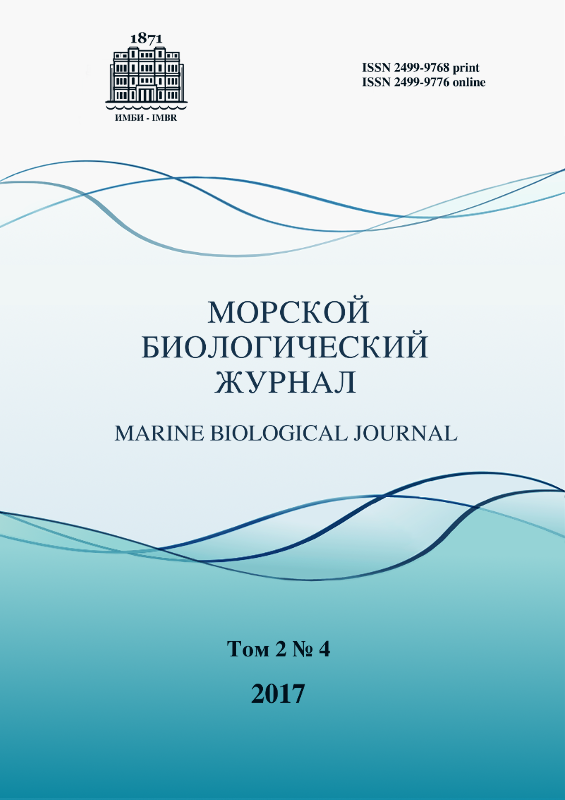 The conference devoted to the 110th anniversary of Dr. Viktor Sergeevich Ivlev (1907–1964) and to the 100th anniversary of Dr. Irina Viktorovna Ivleva (1918–1992) “Prospects and directions of aquatic ecology development” was held in Sevastopol, 11–15 October, 2017. The conference was attended by 76 researchers from 31 scientific and educational organizations of Russia, Belarus and Israel. Participants made 57 oral and 24 poster presentations with the results of studies of ecosystems of the World Ocean, the Arctic and Antarctic, the Far East, Siberia, Europe and, of course, the Black Sea region and the Republic of Crimea.